(Singapore, 6 Aug 2018) Singtel is pleased to announce its grand launch of FutureNow（FIC）in Singapore aiming to gather experts from various fields to help enterprises accelerate the digitization process and release new growth opportunities. The finance Minister of Singapore, Heng Swee Keat also attended the conference and toured the representative technologies of each sector. 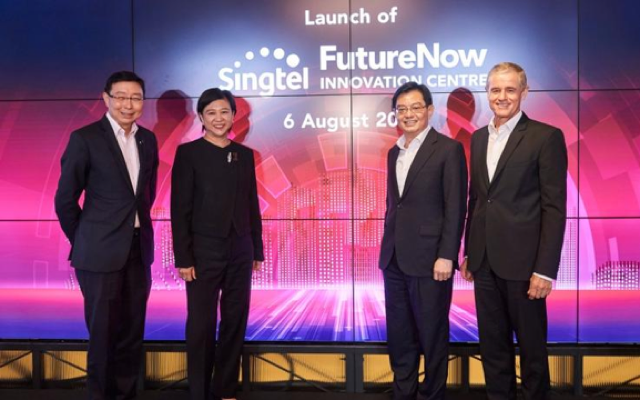 “Singtel is working hard to boost cooperation between telecom market and SMEs to further promote digitalization and innovation and contribute to innovation and economic transformation.”said Heng Swee Keat. “I believe that，in an era of rapid technological change, innovation is the key for countries, companies and individuals to continue to create value.” 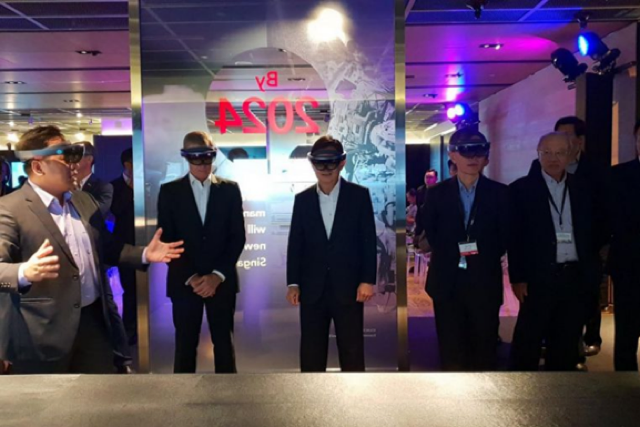 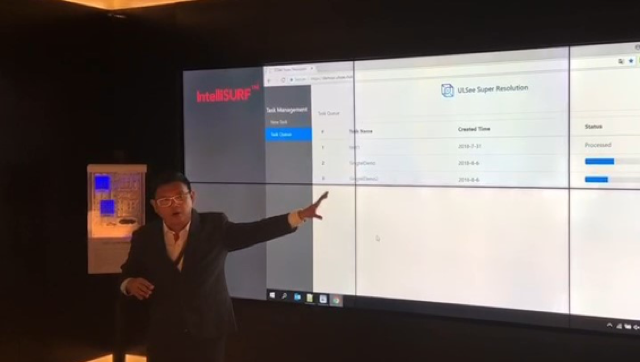 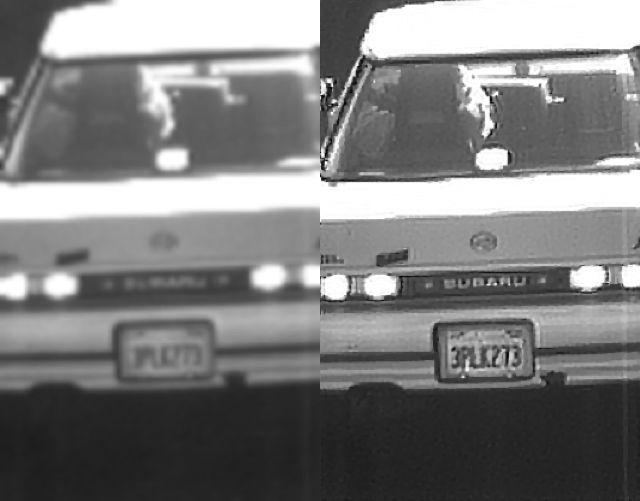 In 2017, ULSee’s Super Resolution surpassed other companies in speed and accuracy, and was rated the most efficient solution at the annual Ntire competition.

This technology can not only apply to security monitoring, but also to drones, HD live broadcasts, and TV resource refurbishment. Moreover, data shows that more than 80% of current online audio and video content of the market is under 720p and the cost of storage and bandwidth for live broadcast platform accounts more than 33% of the total cost. ULSee Super Resolution technology guarantees the maintaining or improving quality of the video while reducing the size. This can also decrease operating costs of the TV station, online video platform and live broadcast industry, while users can watch more HD material in the smart devices. 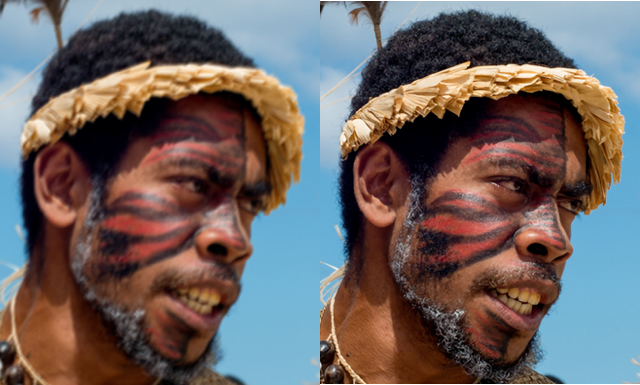 Furthermore，Singtel demonstrated their data fusion platform and solution for home intelligence. “FIC will showcase various technologies and systems that can be used in various industries for companies and government agencies including cloud, software definition networks, data analysis, artificial intelligence (AI), network security, IoT , Robotics and 5G in the near future”, said Bill Chang, CEO of Singtel.